Örö island is located at the southernmost area of Archipelago Sea, between Baltic Sea and Gulf of Bothnia, and at the entrance of Gulf of Finland. This small island has been controlled by Swedish, Finnish and Russian, particularly due to its importance on military defense and national security throughout the 20th century.

From pasture to fortress and barrack, for decades the development reshaped the landscape and somehow the military restriction and maps with false information preserved the nature from further damage, which made Örö a unique environment with precious species of wild lives and vegetations. It was demilitarized in 2014 and became part of the Archipelago Sea National Park due to the special nature since 2015. Now the new invasion comes with the tourists and business to this once mysterious piece of land.

By collecting a great number of rubbings from the natural and arteficial landscapes and objects which reflect the eventful and complex historical background of Örö. Those rubbings are turned into patterns and constitute to create 2 images of butterfly (out of mostly arteficial ones) and ground-to-air machine gun (out of mostly natural ones) known as features of this island - the ugliness of civilization and beauty of nature - in a similar form of Rorschach inkdot test. The symbolic form not only represents the perfect symmetry out of both wildlife and arteficial engineering, but also indicates the ambiguous, multifaceted facts of this former fortress island where nature and civilization have continued invading and shaping each other for centuries. 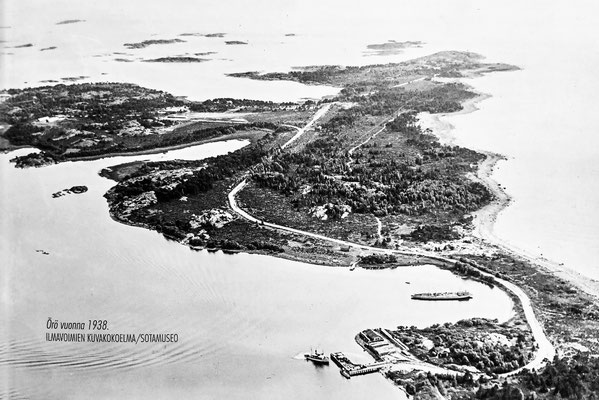 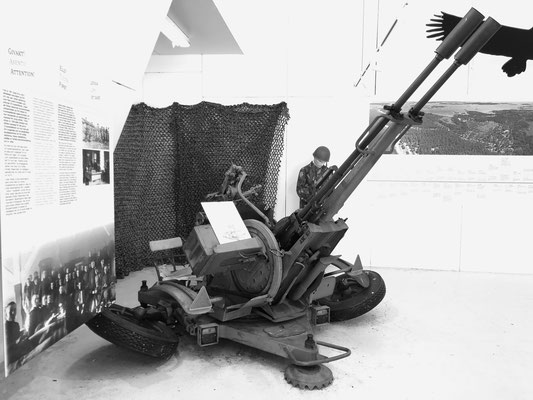 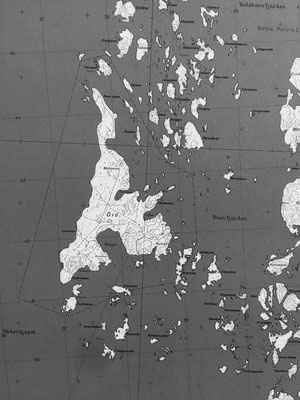 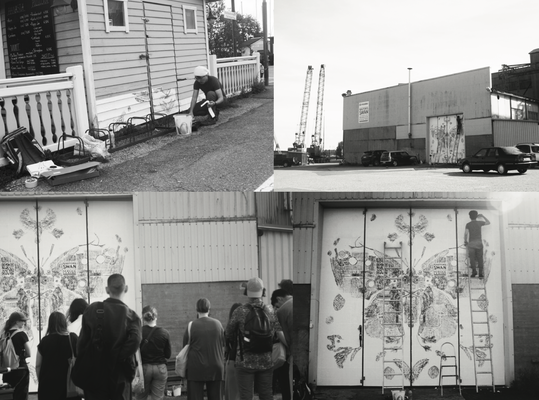 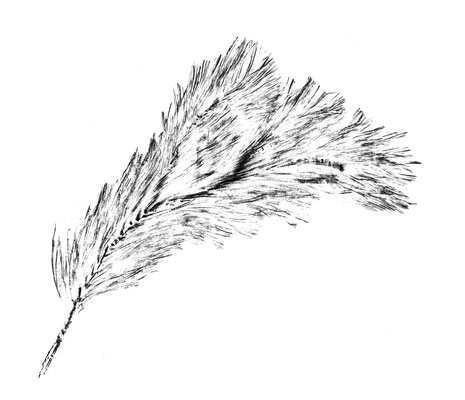 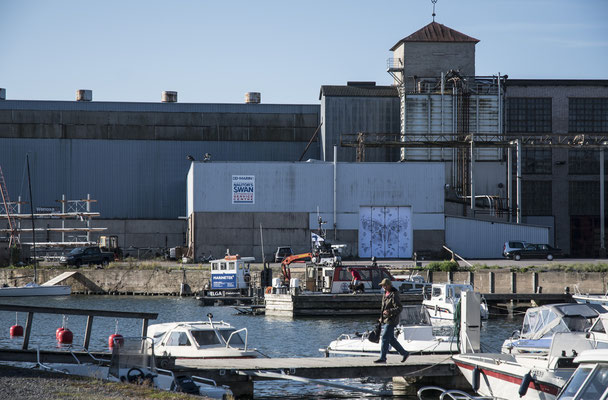 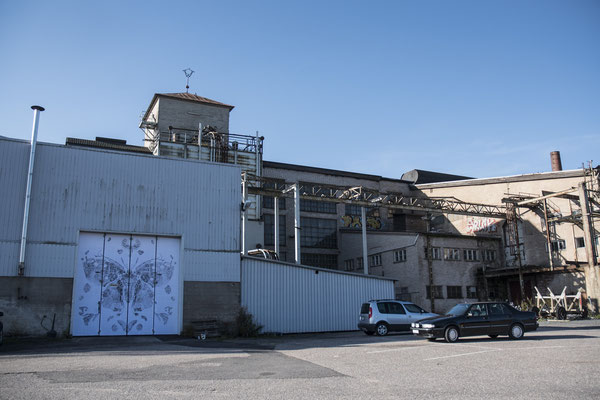 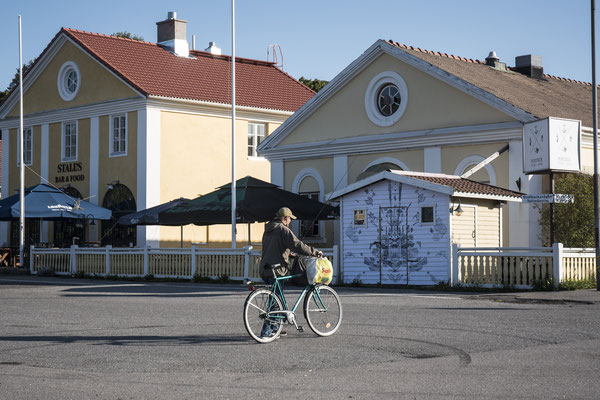 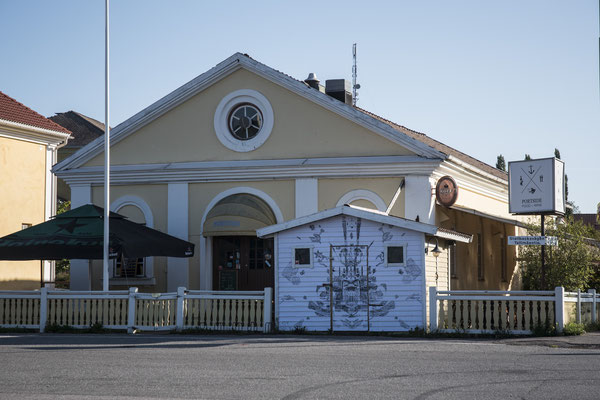