After finishing his residency at Kaohsiung's Pier-2 Art Center in 2018, Chang has embarked on a two-year art project inspired by a model ship from his childhood. Using the ship as a symbol, port as the metaphor, he traced an ambiguous horizon of the port at Kaohsiung, on that is perpetually shifting at the visual boundaries and sits at the junction of land and sea, where ebb and flow are perpetual.

Opening and closing temporal and spatial dimensions, Port of Fata Morgana presents a three-act play structure composed of family history and naval architecture; history of war and religions and beliefs, disasters in history and national planning. Artist attempts to initiate an artivistic practice in the name of cultural and historical research, from the perspective of his personal life – by stitching himself as an artist with his father of shipbuilding background, the former Kaohsiung Harbour Bureau as the state apparatus with the Hongmaogang community as a symbol of civil disobedience, and the port construction plan as civilization with the disastrous typhoons as natural order. He pursues to restart conversations among them after the split past, and figure out how to find hope from each other after glory is gone.

The artist creates an allegorical scene, using the dry dock where ships are repaired as a symbol; it is here, the great port of Kaohsiung, where migrants and passersby had once arrived with hope of building a better future. In the end, however, they had discovered that the reality is like an unattainable mirage. That so-called homeland on the opposite side was a “Fata Morgana” – a complex mirage that’s even more fragmented, spectacular, rare and illusory.

* This artwork was nominated for Taishin Arts Award in the third season of 2020.

* This artwork was selected for Taipei Art Awards 2020. 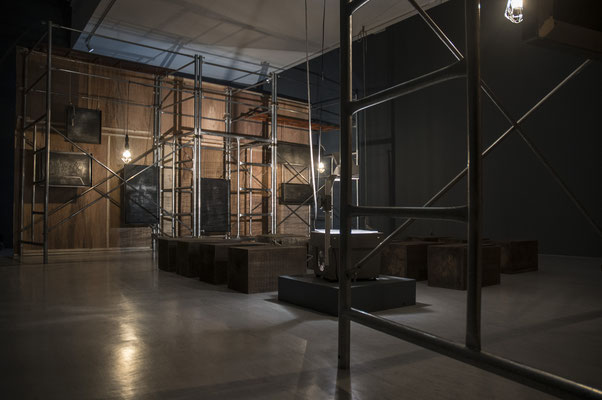 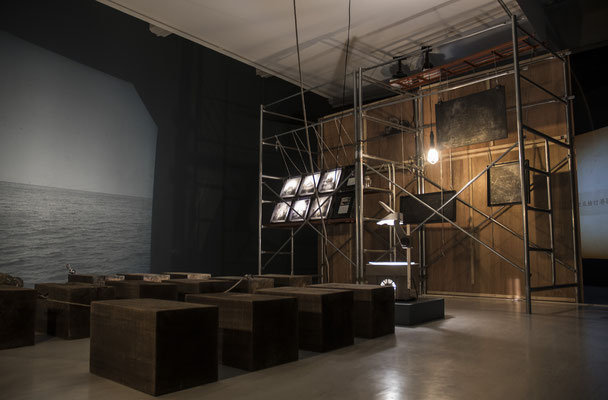 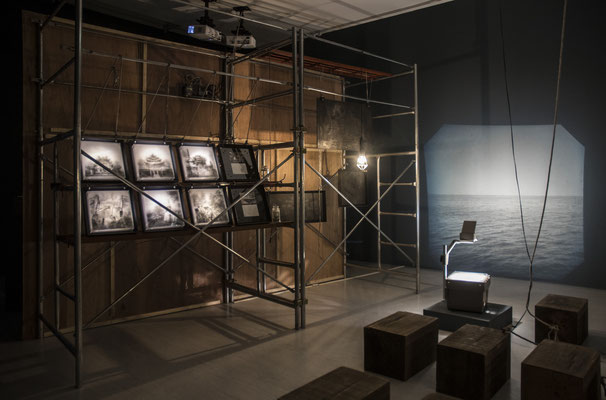 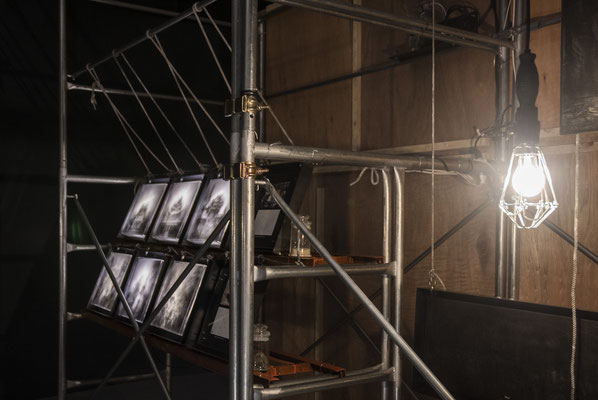 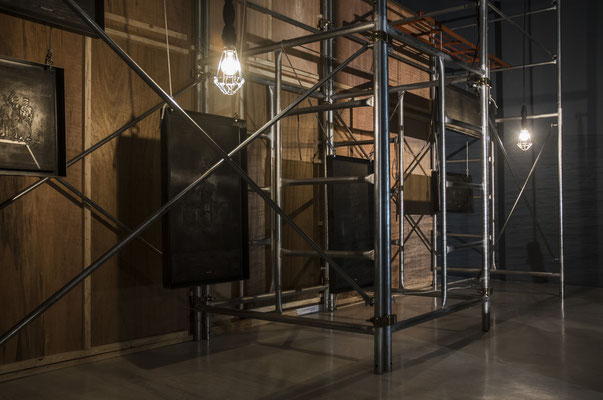 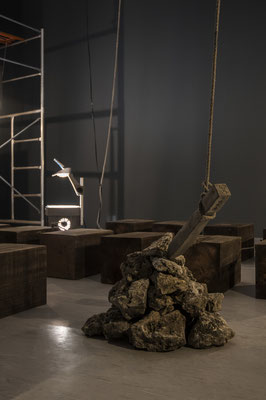 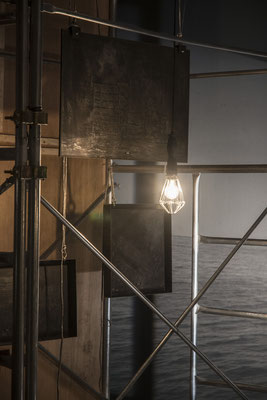 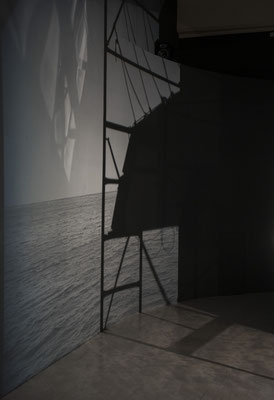 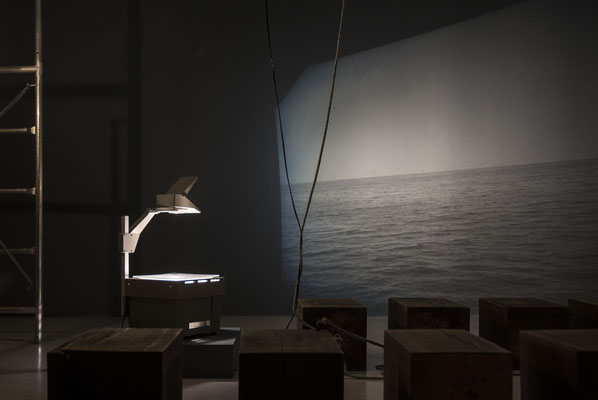 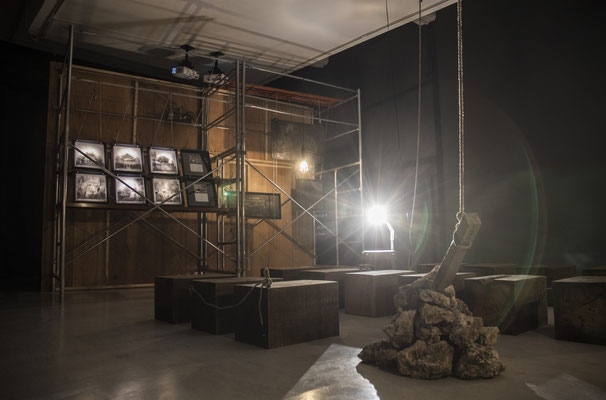 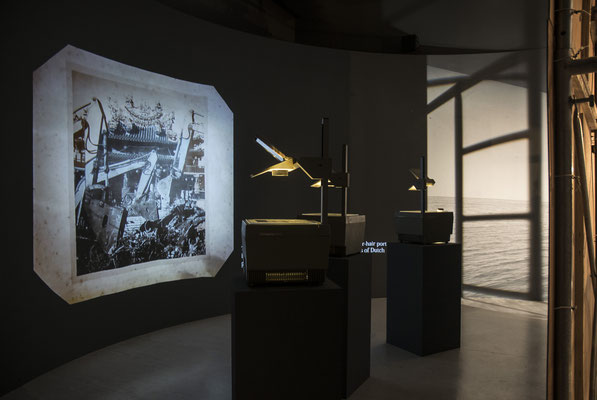 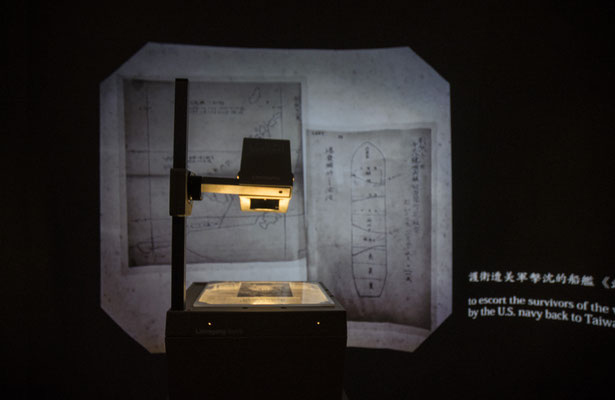 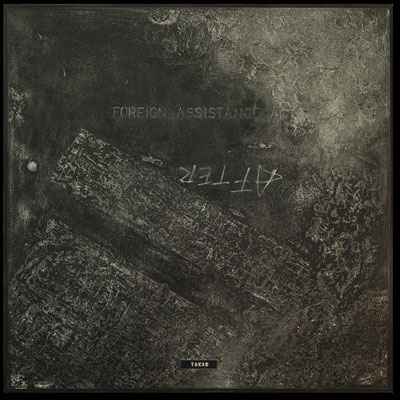 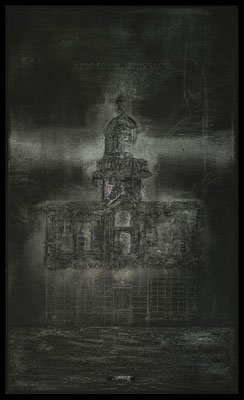 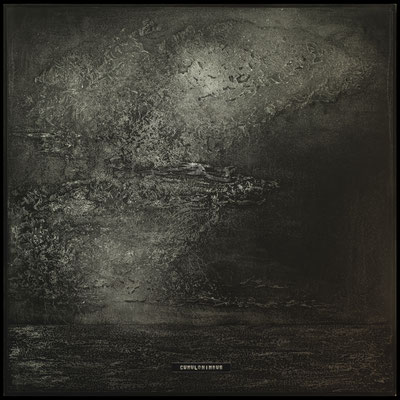 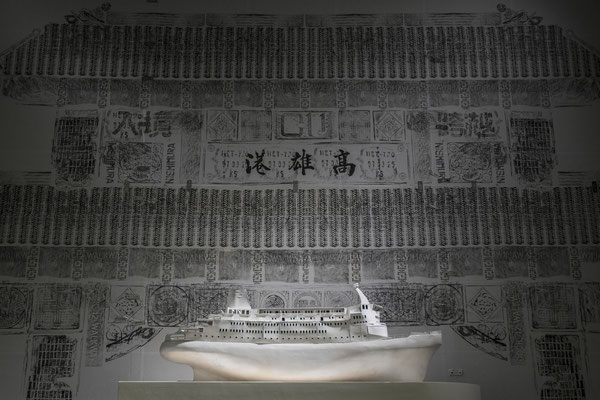