Based on my own round trip in Taiwan, island hopping experience in domestic and overseas archipelagoes, and inspired by my transnational journey in Europe, I start to digest the idea of national boundary, regional community and border politics, then I make the ocean as a metaphor of “the freest barrier” and break the whole Taiwan island into 16 isolated islands according to the current administrative boundaries.

After the disconnection of the current traffic networks and breakout of the urban civilization, I try to reform the geological landscapes based on association of the original place names and draw the cartography with accuracy and typical measuring techniques. Eventually, I create a new and fictional topographical landscape of the Formosan Archipelago.

The use of inorganic materials to make blueprints (cyanotype) and contour map models (fair-faced concrete) is to highlight the idea of space and world of matters, as well as the absurdity of creating an inexistent reality based on scientific accuracy. Besides, the use of “Bopomofo”, the unique phonetic system merely used in Taiwan and the foreign word “Formosa”, is to create an unfamiliar déjà vu and overturn the subjectivity of the idea of Taiwan and the Taiwanese.

Cyanotype images through exposure to sunlight and fixates in the water, and concrete forms with water and shapes and shades under the light. Blueprint represents a symbol of upcoming future, inexistent vision, and military/industrial indication, and concrete states the contradictory tension between nature and human civilization, while those landscape reformations by humans are extremely solid but at the same time so fragile too.

Formosan Archipelago is an utopia of déjà vu, a poetic fable or prophecy constructed under the topographic rationality. 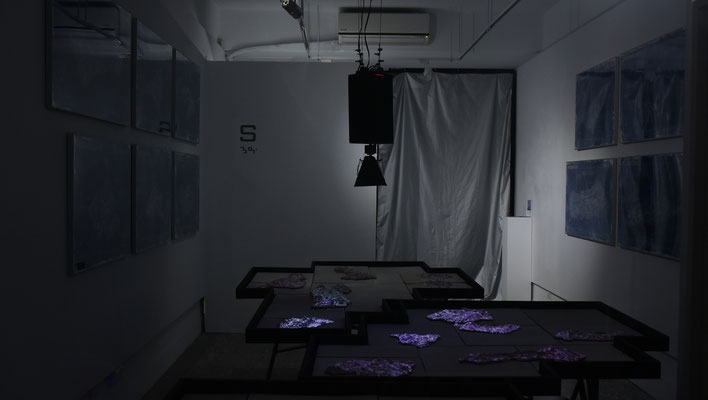 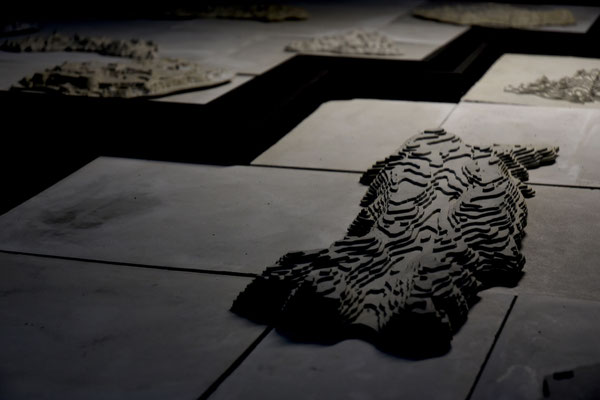 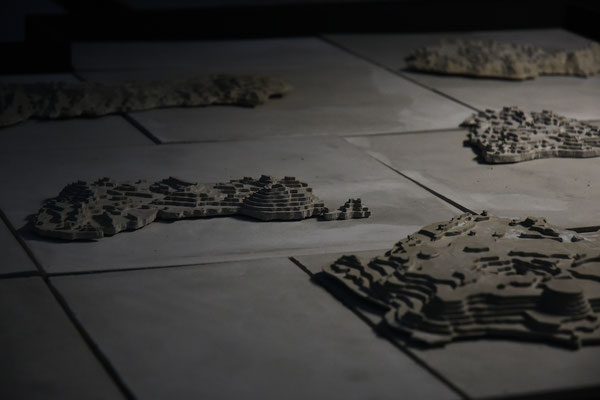 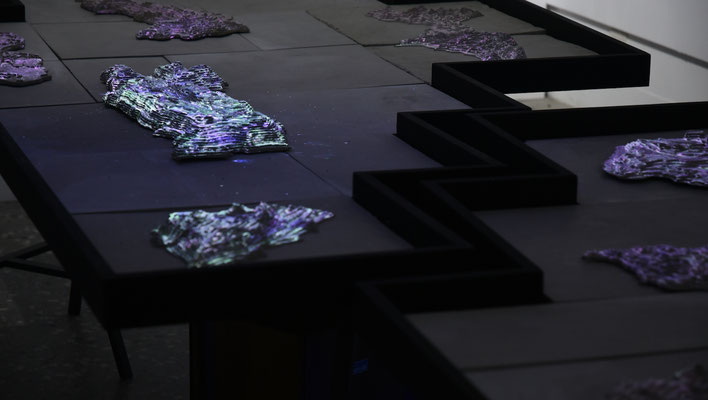 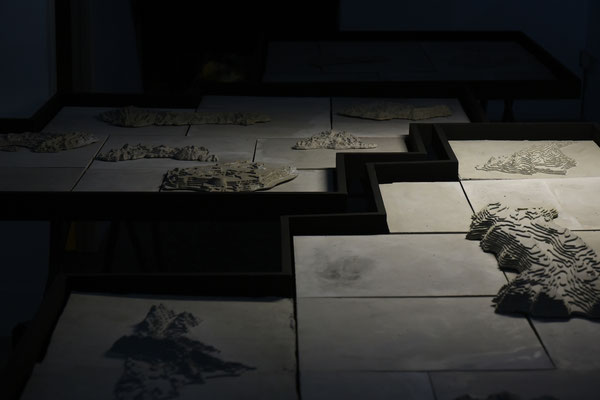 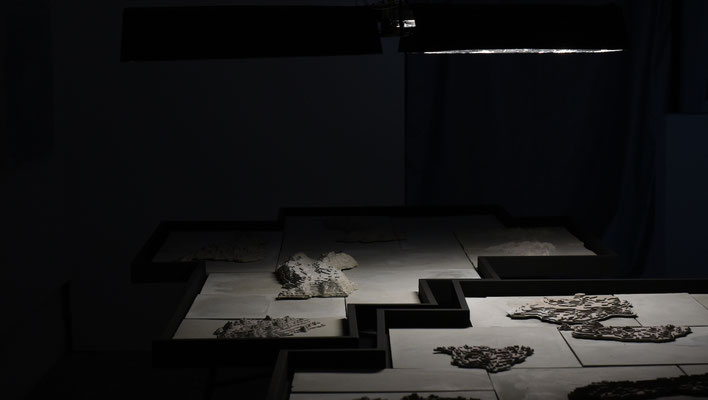 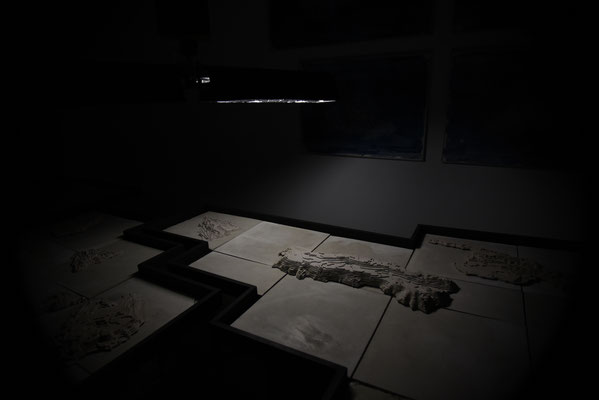 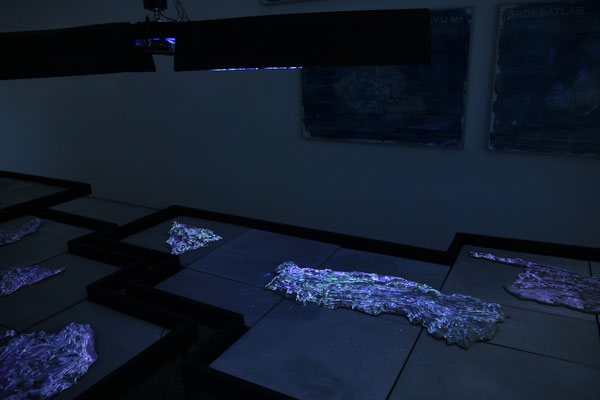 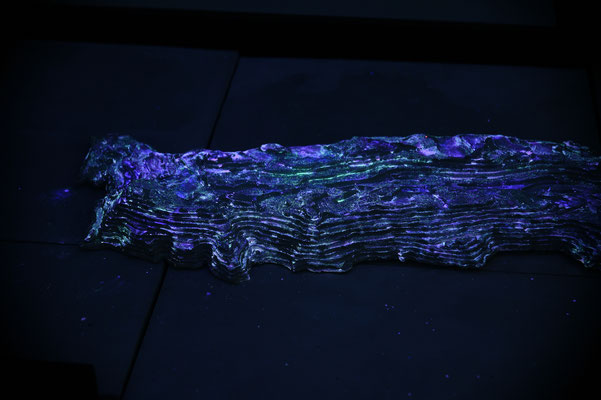 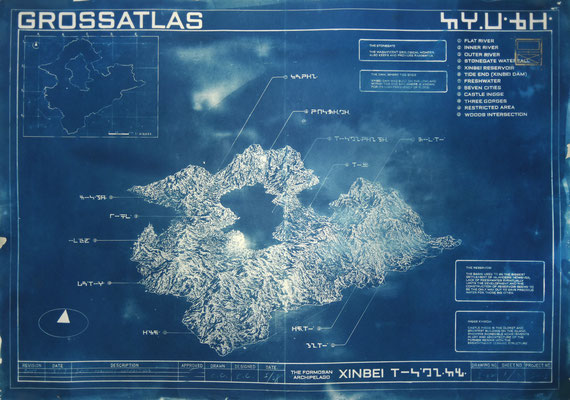 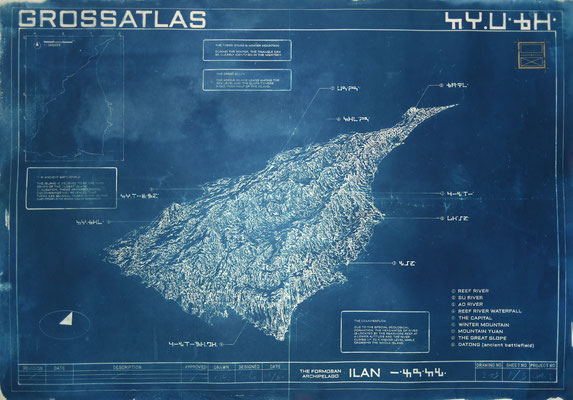 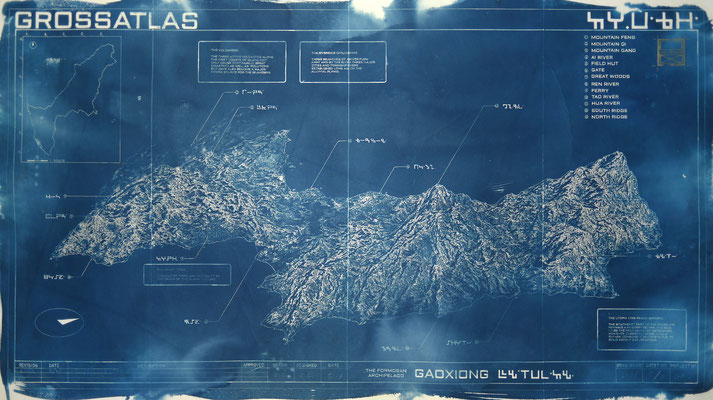 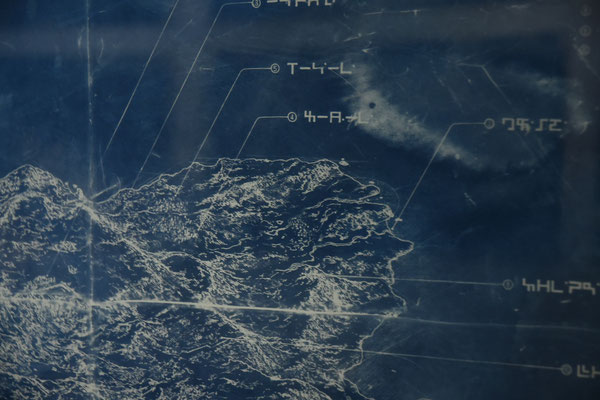 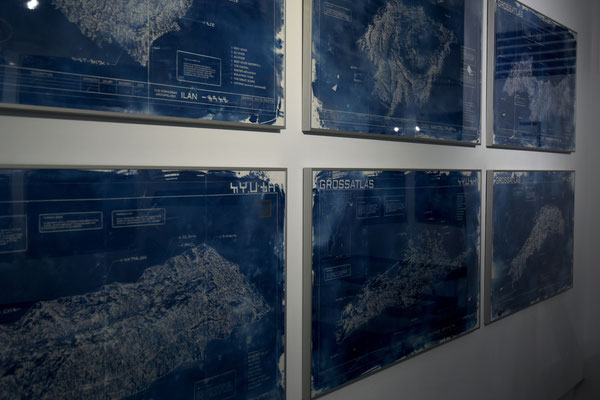 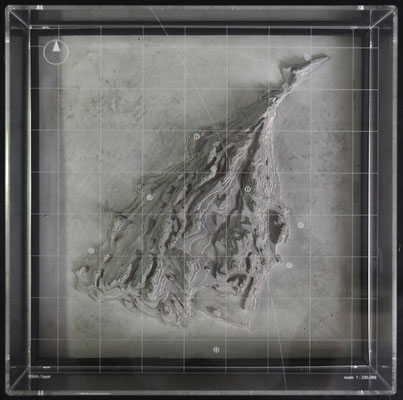 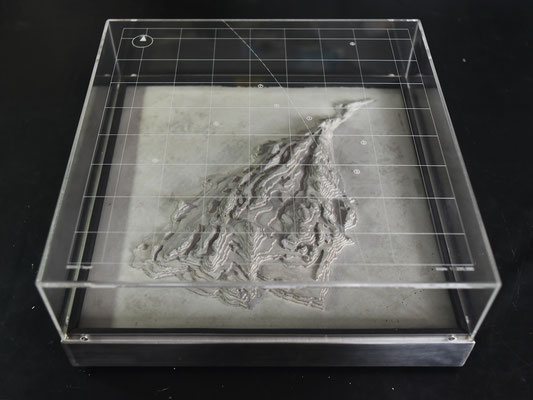 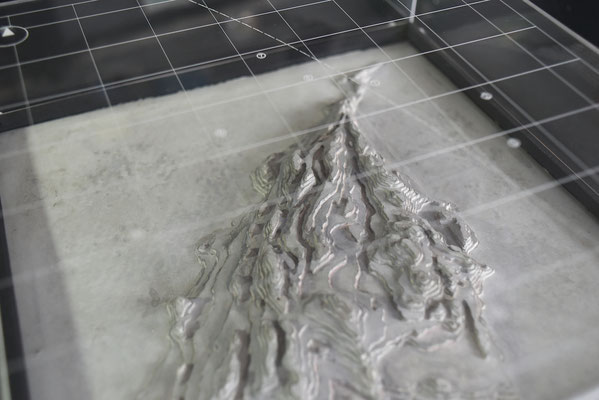 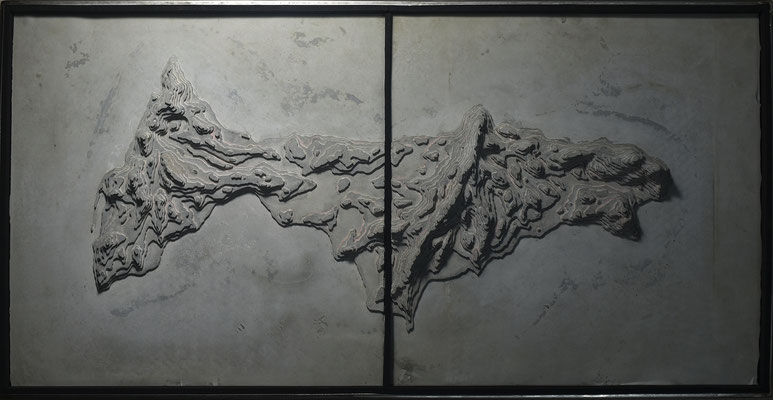 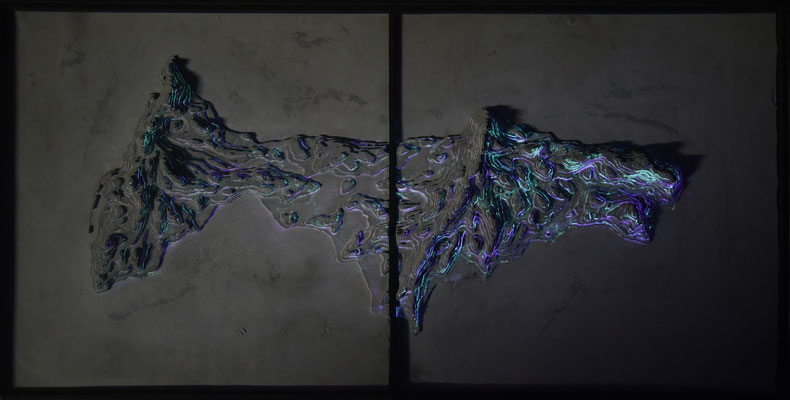 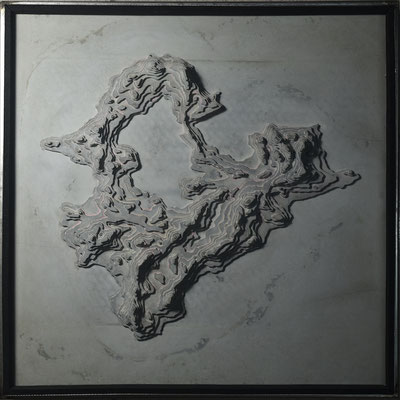 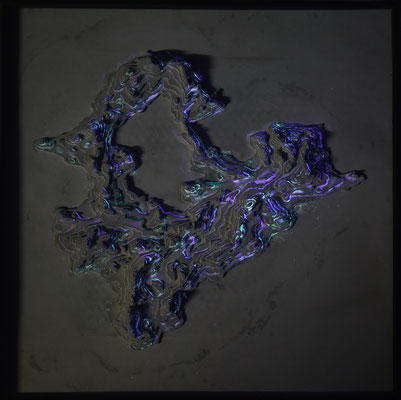 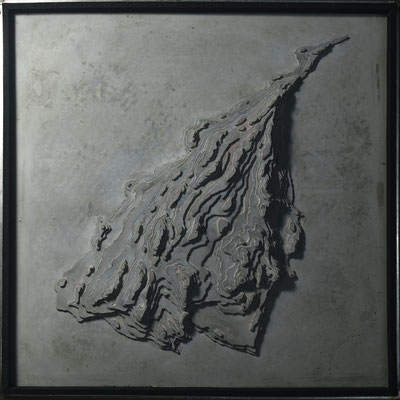 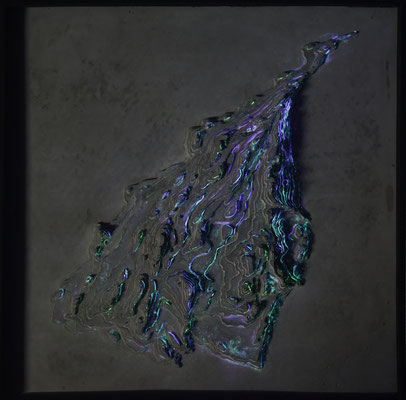 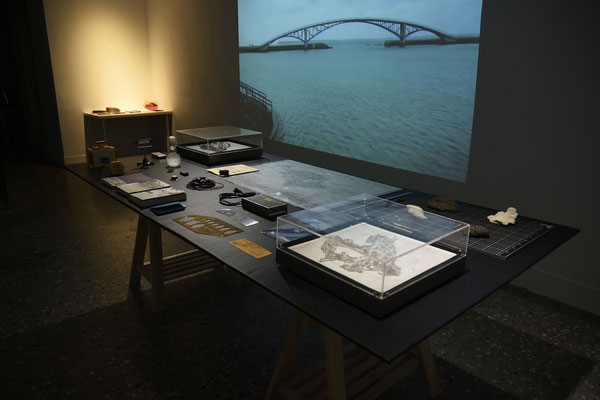 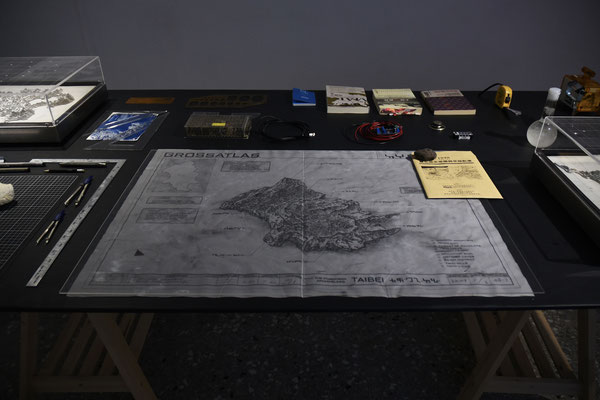 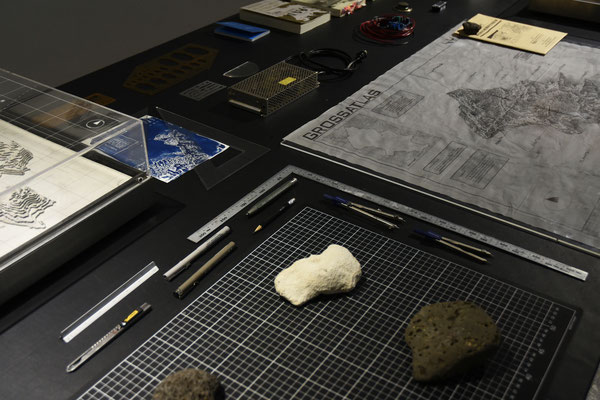 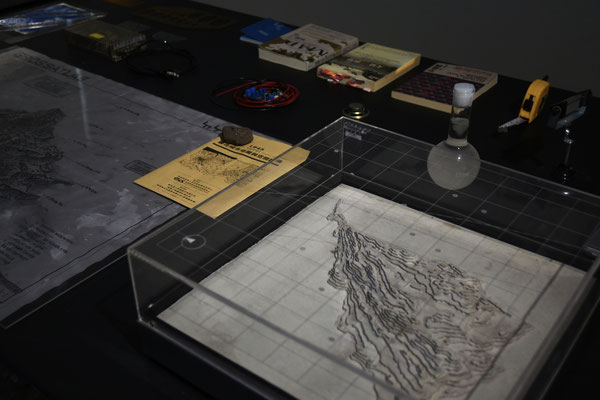 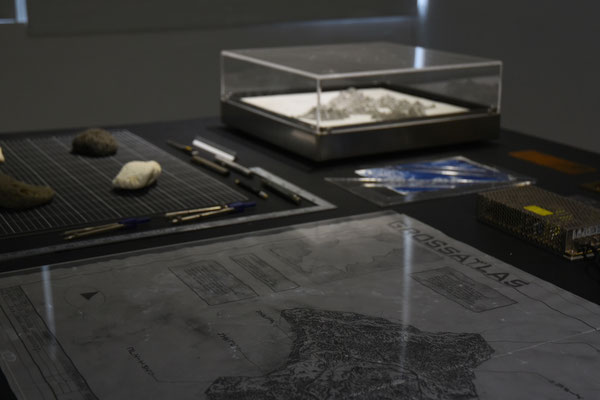