THE MISTAKE ON THE SEA

"A lengthy epic painting titled Hai Cuo was recently brought to public attention, describing in great detail a historically unprecedented battle between humans from the land and underwater creatures, a confrontation between ships and the oceanic realms. Yet the core narrative of this conflict on the high seas remains unclear, because the text is damaged and fragmentary...”

In this fictitious, ambiguous alternate history, the blank spaces in the story’s denouement serve as an invitation to the visitor. By exploring, excavating and piecing together the various clues and fragments of information in the space, viewers can gradually build a conjecture about the content of the fragments, and then find a solution that is persuasive to themselves, realizing that the anti-fouling paint encasing the exterior of the ships seems to be the central key.

However, before they take action, visitors must determine the values with which they identify. This choice will lead down very different paths of thought, which may lead to different or even conflicting positions. At this time, communication and dialogue become the only means to gain insight into the overarching situation.

This work attempts to reflect upon the hidden marine pollution that has been widespread in the shipbuilding industry from the mid-20th century to the present, Today, in an era of seemingly open information and internet communication, the situation has long been hidden and ignored. It also points to the reality that within the “defilement–anti-defilement” logic of the chemicals industry, humanity and nature cannot easily avoid tension and a zero-sum relationship.

* This artwork was commissioned by Taipei Fine Art Museum. 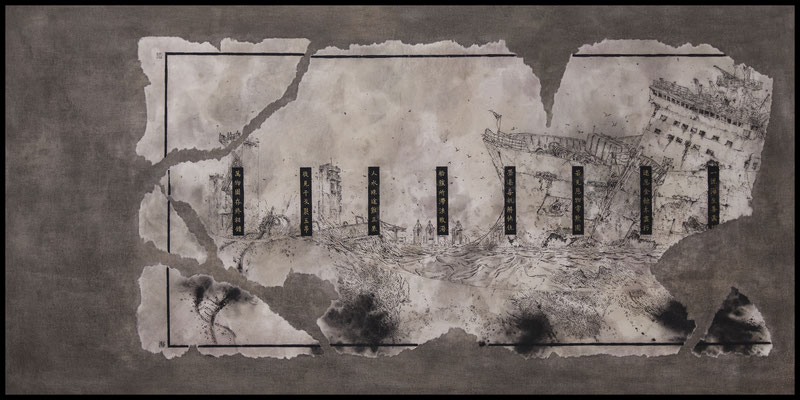 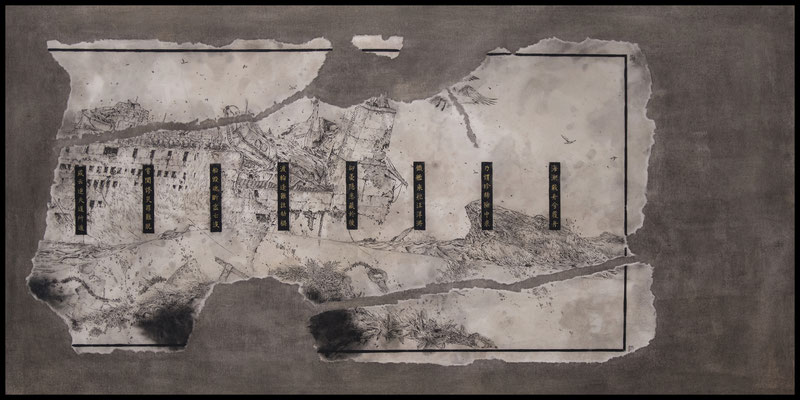 This artwork is divided into six sections in the whole space, in the form of micro-exhibition / escape room: 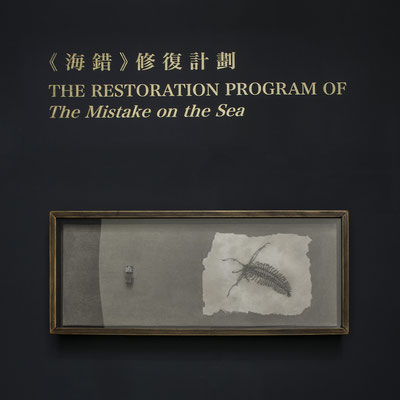 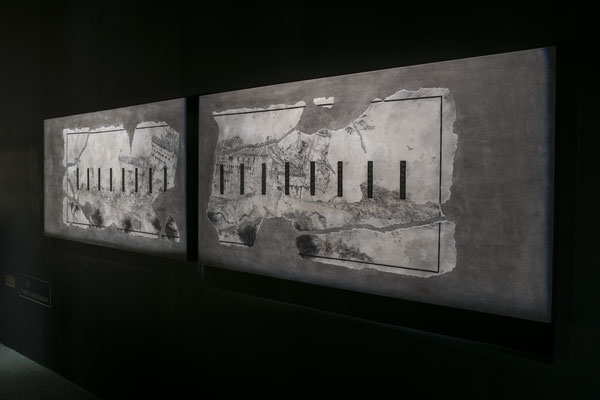 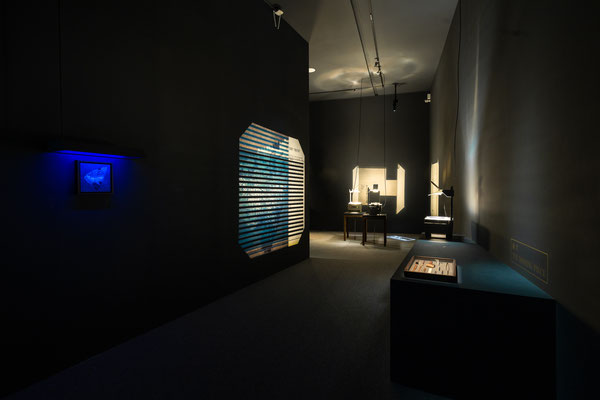 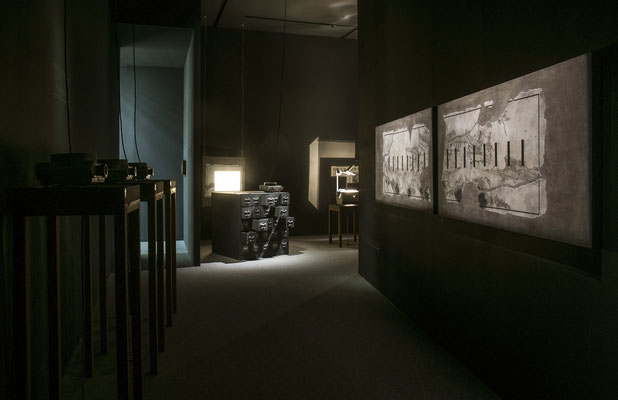 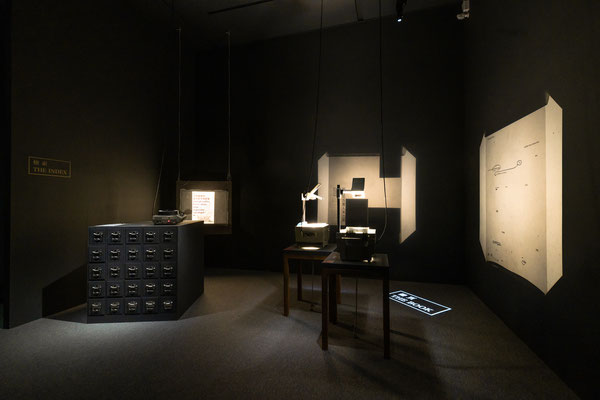 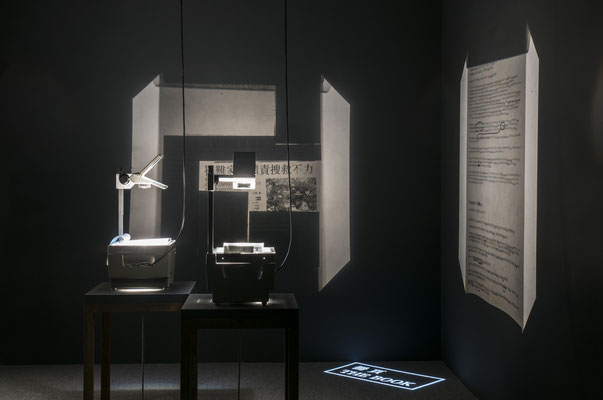 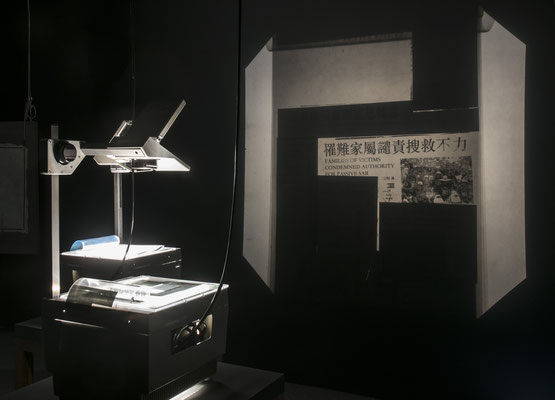 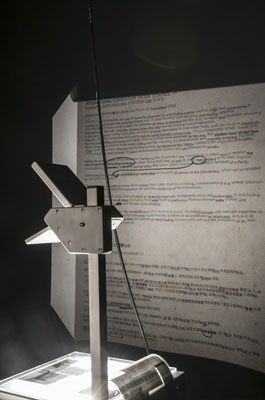 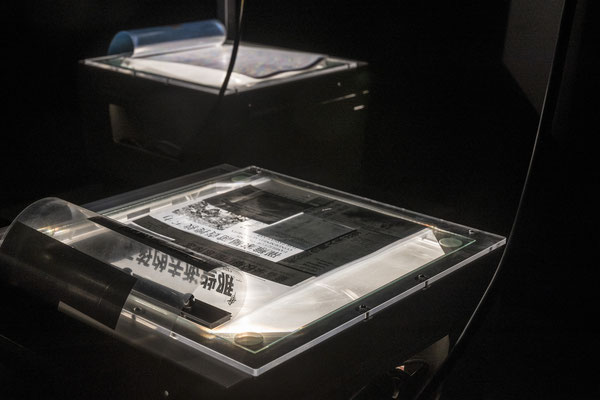 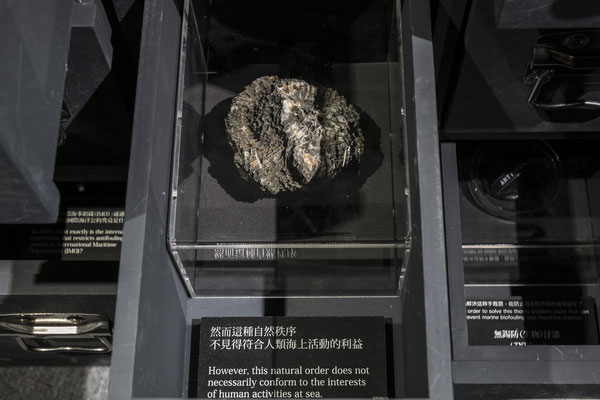 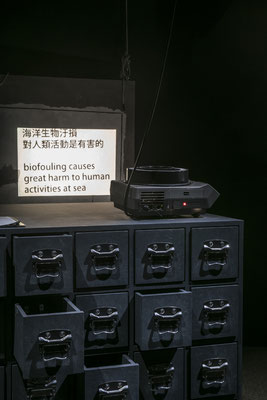 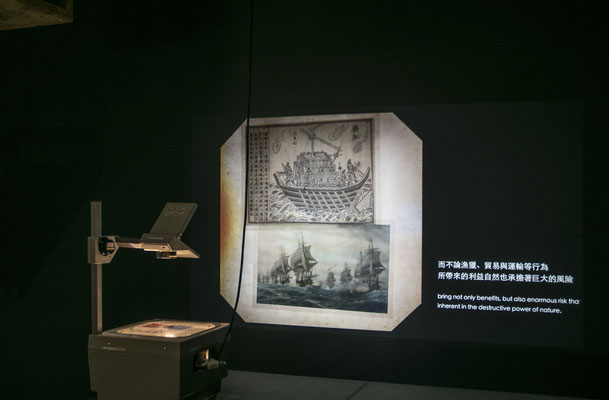 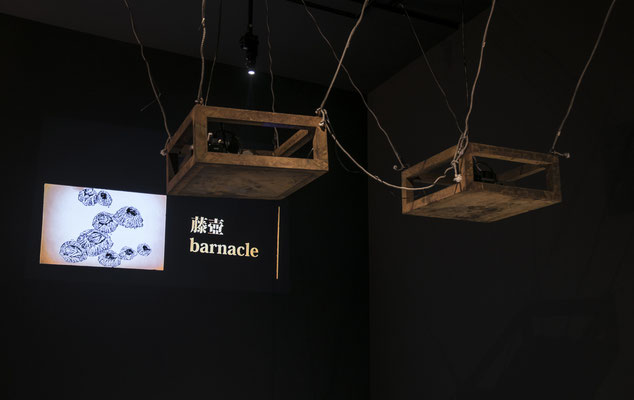 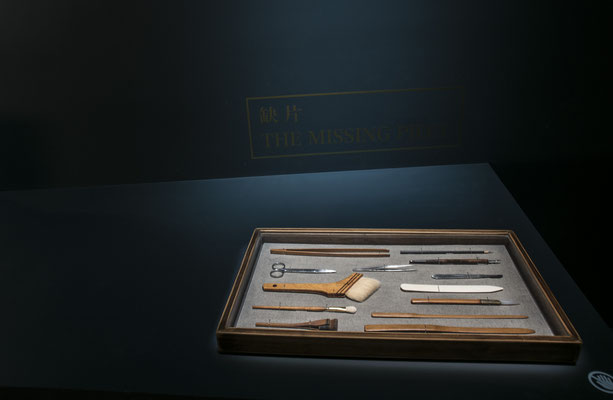 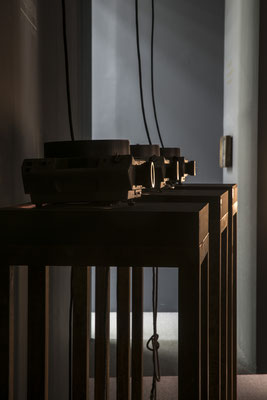 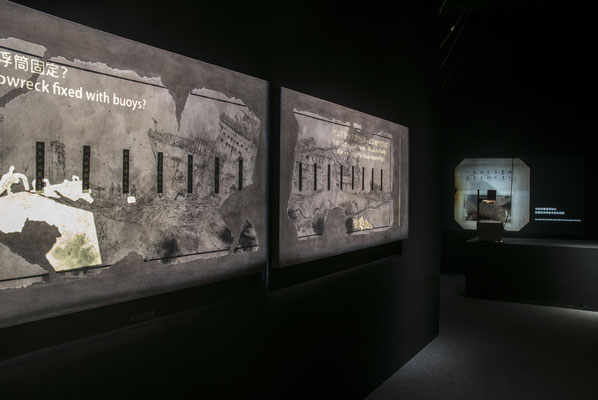 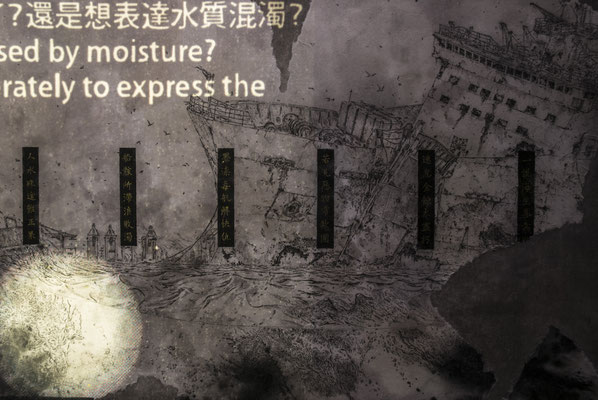 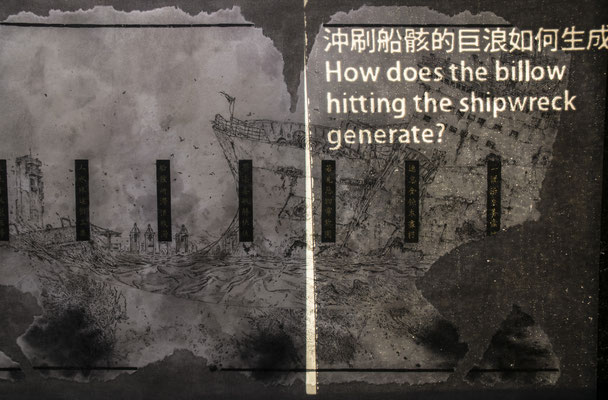 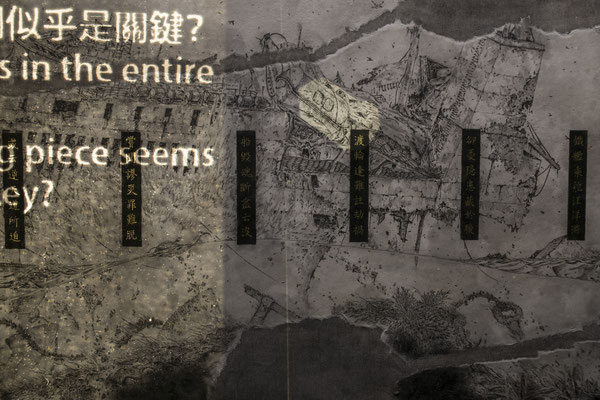 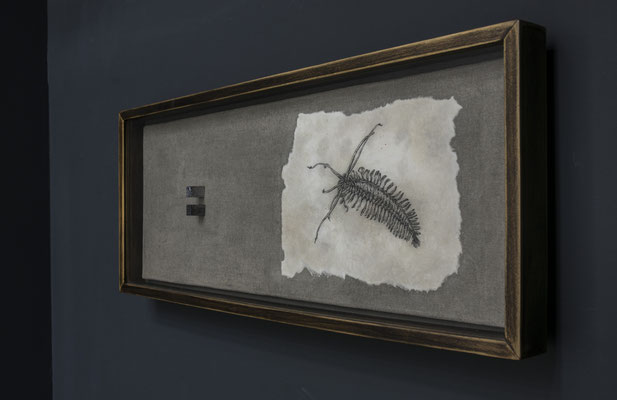