Based on personal experiences in the past and studies of harbor history, artist composed a first-person narrative text of a stealthy ghost, telling a story from a distant broadcasting voice and a projection briefing with non-existent hands, in which the rise and fall of Port of Kaohsiung, dramatic life of Lien-Chih Lee, known as "Father of Kaohsiung Harbor", the fragility and absurdity of civilization under the threat of double typhoon invasion in July 1977, and the gray area of a debate on the city's "glory" were interwoven.

In hundreds of historical images and documents, artist chose 10 files and transformed into a materialized, 2-dimensional timeline, among rusty iron, homogenous tiles, celluloid films, and rainwater as well as soil from Kaohsiung sealed in paraffin wax. Through the dim light and various means to develop stacked images onto the symbolic materials, a fable / prophecy of a state apparatus destined to become  a magnificent ruin is thus revealed.

* This artwork was nominated for Taishin Arts Award in the first season of 2019. 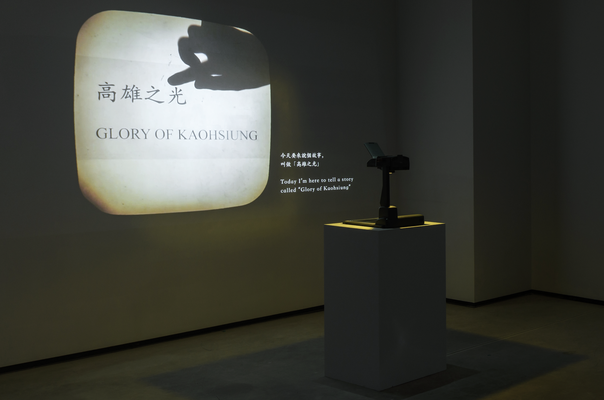 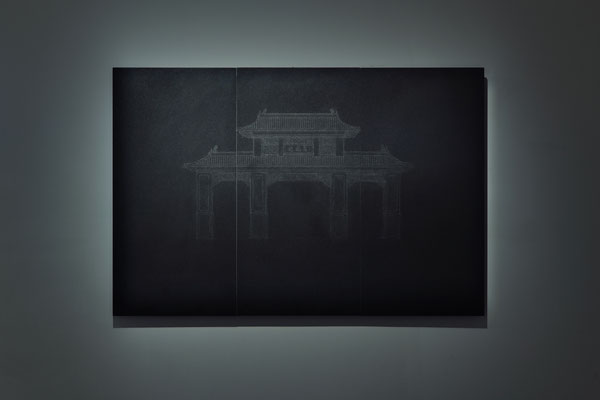 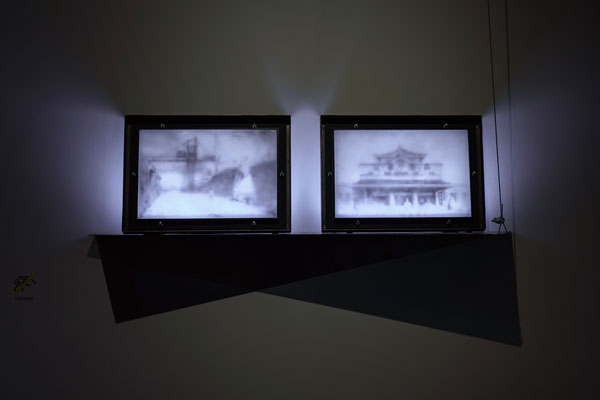 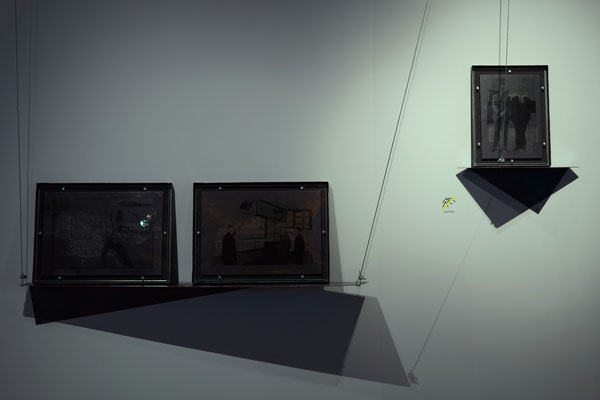 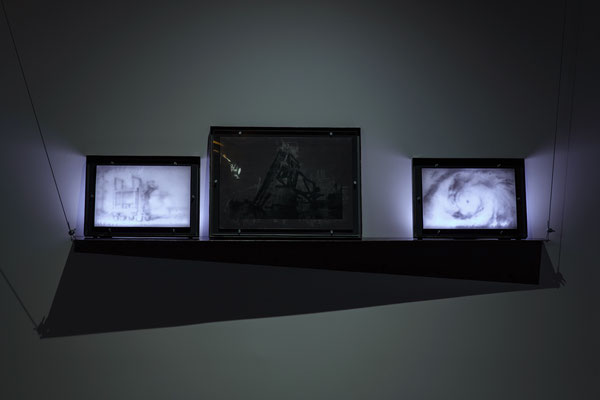 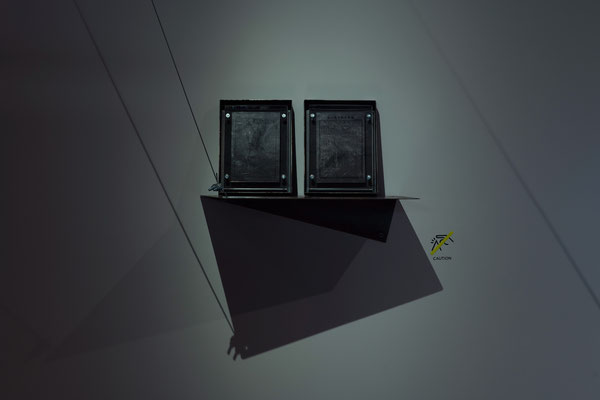 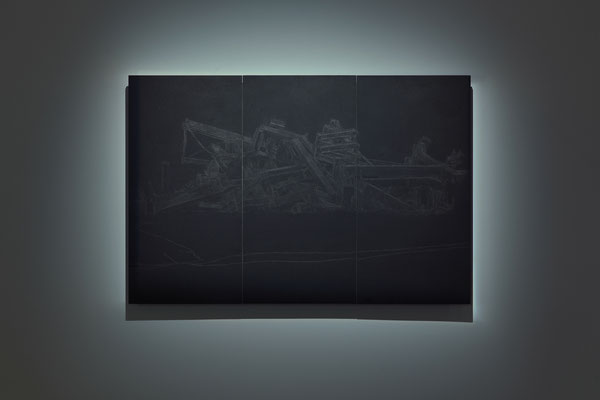 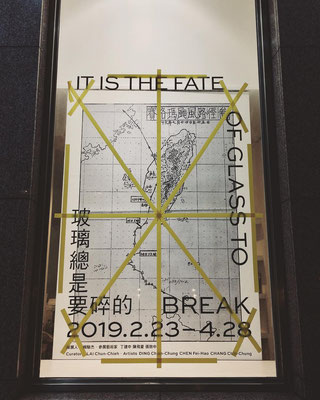 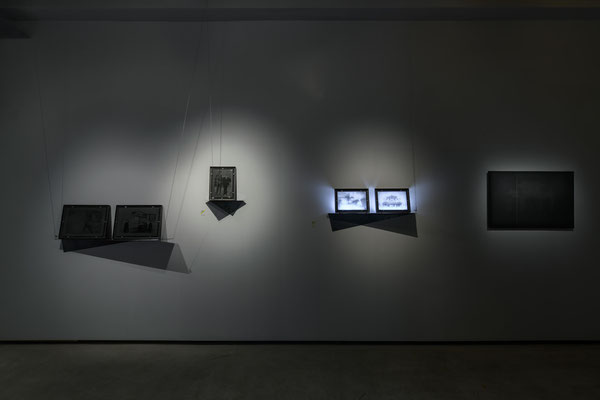 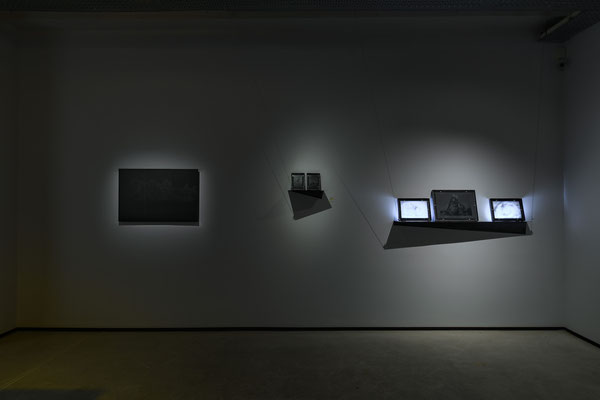 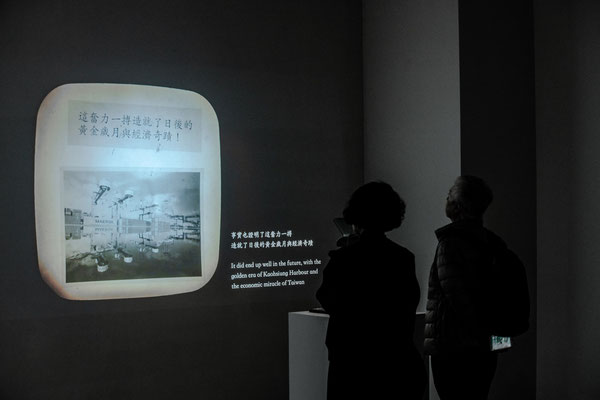 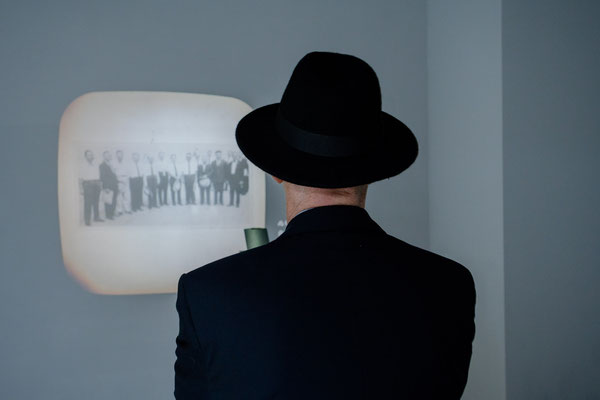